On Saturday, August 18, Mike Hird and Walter Bean Scott, both of San Diego, successfully executed a tandem swim from the east end of Anacapa Island to the Silver Strand Beach in Oxnard, just south of the Channel Island Harbor. Mike and Walter completed their swim in 5 hours 48 minutes and 9 seconds. This is only the second tandem swim successfully completed off of Anacapa Island. Catalina and Anacapa are the only two California Channel Islands which have had successful tandem swims. 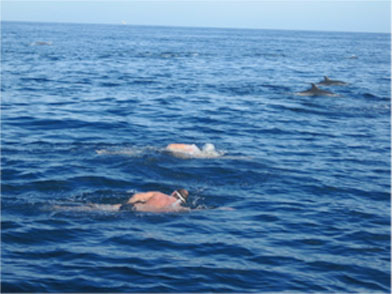 This season’s first tandem being safely escorted across the water by another tandem.

Mike and Walter enjoyed 66 degree water and lake like conditions for their swim. Congratulations to the dynamic duo on a very fast performance.

On Saturday, August 25th, first time marathon swimmer and mother of two, Cherié Edborg, swam from Anacapa Island to Silver Strand beach. She completed her swim in a time of 8:20:32. Cherié had optimal conditions for the better part of her journey although she did encounter some adverse currents as she approached Ventura. As on most Anacapa swims, there were the usual sea lion and dolphin sightings. With the warmer water this year, she also saw an abundance of salps, jellies and rays while having a surprise visit from a half dozen mola mola’s (aka, the marathon swimmers friend). Mola mola’s are one of the few fish who dine on jellies. 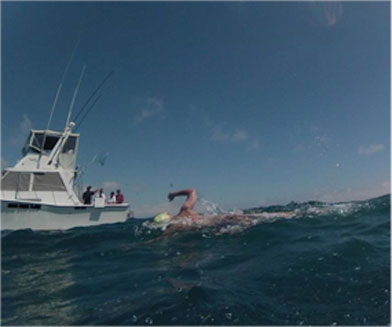 Cherié Edborg next to the Tuna Thumper. Photo compliments of Rob Dumouchel.

Cherié’s performance is made more amazing by the fact that she only started swimming as an adult, less than four years ago. Congratulations Cherie and thanks for demonstrating that you do not have to have a swimming background as a child to become a marathon swimmer. 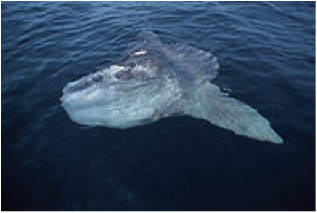 The Marathon Swimming Movie - “Driven” - is in Production

An exciting independent documentary film about marathon swimming is currently being filmed. The film strives to capture and depict the many remarkable aspects of the sport by chronicling the experiences of three swimmers who are attempting swims this summer from SBCSA islands. The producers, a team of two Santa Barbara area locals, have committed themselves to telling this remarkable story, and they have already invested countless hours following and filming these water warriors and interviewing some of the living legends of the sport.

This project is currently in the heated stages of production, with two of the three featured swim crossing attempts already filmed and the third scheduled for mid-September. The website www.marathonswimmovie.com has been set up to provide updates, and the producers endeavor to launch a full fundraising campaign in early October to cover the costs associated with post-production. This is a film about marathon swimming for marathon swimmers, and as such, the producers are relying on the full support of the swimming community to turn this vision into reality … so stay tuned. More updates including trailer previews are scheduled to come soon!

What to Bring on a Marathon Swim

Here is a comprehensive list of items every swimmer should bring on a marathon swim: 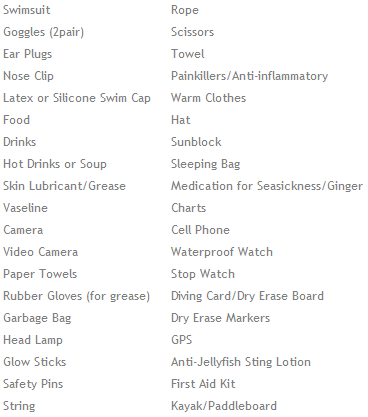 What is an assisted swim?

The SBCSA defines an “assisted swim” as one in which a swimmer uses any device which provides warmth, buoyancy or improves speed. These are devices beyond those traditionally accepted as necessary for basic human survival in a marathon swim. These devices include, but are not limited to wetsuits, compressions suits, shark cages, fins, paddles, neoprene/thermal caps, gloves, booties and pull buoys. The SBCSA strongly discourages the use of these devices, but understands that certain individuals may feel the need to utilize one or more during a swim. The SBCSA does recognize “assisted” or “performance enhanced” swims. However, “assisted swims” are not eligible for any records or firsts. “Assisted swims” are labeled as such and are listed separately from other successful Channel swims. The SBCSA does not promote the use of these devices, but assisted swimmers are not denied unless it appears there is a lack of preparation or other safety issues