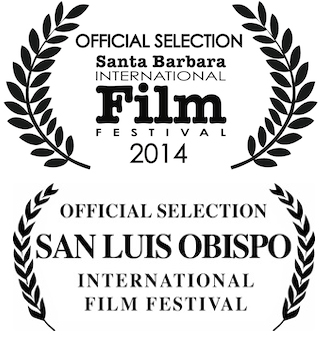 The film explores the obscure, yet fascinating sport of marathon swimming by following three individuals: swimming veteran Evan Morrison, first time marathon swimmer and single mom Cherie Edborg, and 13-year-old Fiona Goh as they attempt to swim up to 20 miles across the Santa Barbara Channel. Tickets may be purchased here. You are strongly encouraged to purchase tickets in advance.

Good things are happening with this movie. “DRIVEN” is up for the Audience Choice Award at the Santa Barbara Film Festival. It also was recently accepted in the San Luis Obispo Film Festival March 5-9. Feel free to check out the brand new trailer at marathonswimmovie.com.