It is hard to believe that the SBCSA is now 10 years old. It seems like it was just the other day when we were nothing more than an idea. In reflecting over the past 10 years, we are very proud of our accomplishments which include:

If it sounds like we are boasting a little, you are correct. Our goal from Day One was to build a safe, customer friendly product for marathon swimmers around the world. We think we have succeeded. We hope you agree.

Happy New Year from the SBCSA 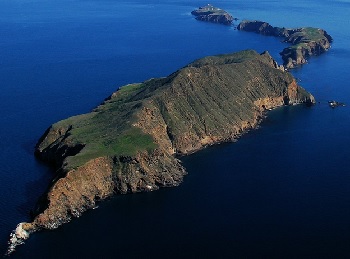 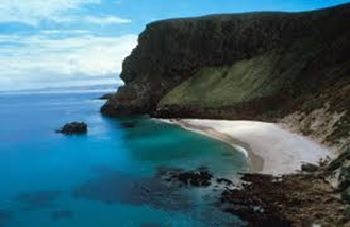 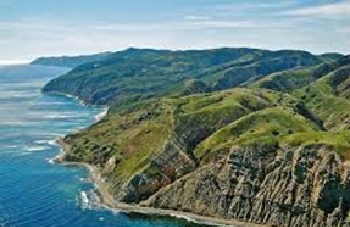 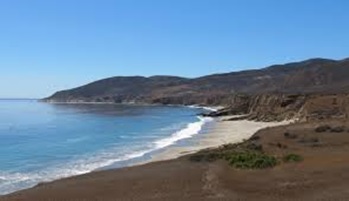 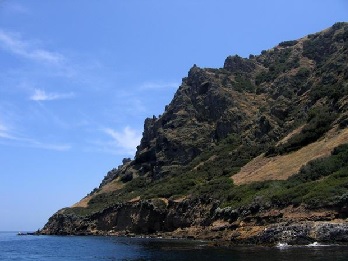 The world’s most complete pygmy mammoth specimen was discovered on Santa Rosa Island in 1994. These miniature mammoths, only four to six feet tall, once roamed the island’s grasslands.