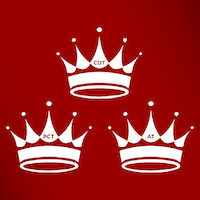 California residents can essentially do all three of these swims without ever getting on a plane or obtaining a passport!

The first three (and currently only) swimmers to complete this challenge will be well-known to most readers: 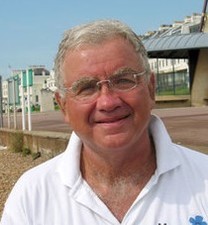 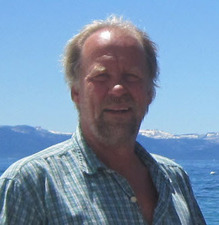 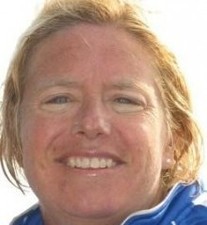 However, the list is likely to expand significantly in the coming years, with 46 individuals who have completed 2 out of the 3 swims.

30 swimmers have completed the Catalina and Santa Barbara Channels, but not yet Lake Tahoe:

16 swimmers have completed Catalina and Lake Tahoe, but not yet the Santa Barbara Channel:

The California Triple Crown list will be maintained and updated regularly by the Marathon Swimmers Federation, based on official results from the three respective sanctioning organizations.