In one sense, the California Channel Islands have one of the longest and most storied histories in the sport of marathon swimming - dating at least to September 1926, when the “Wrigley” relay swam the Catalina Channel, and the “Kelp Club” relay swam the Santa Barbara Channel two weeks later.

In another sense, with the exception of the two most popular routes (Catalina and Anacapa), most of the Channel Islands waters are still rarely swum.

Santa Cruz Island has seen 11 solo channel swims and 20 relays - still pretty rare swims (in the context of 80 years), but nonetheless our second most popular route.

But here’s the kicker: Besides one-way Catalina, Anacapa, and Santa Cruz Island channel swims, every other swim route in the Channel Islands has fewer than 5 swims on record!

This is tremendously exciting. Even in 2017, when the Triple Crown list is nearly 150 names long, there are still pioneer or early-pioneer swims available to soloists or relays, in a major marathon swimming destination.

The Channel Islands are still wide open, folks. Come and get it!

Summary of swim routes and successes:

For a complete list of swim successes, see santabarbarachannelswim.org/results.

You may also wish to consult the recently-revamped Swim Routes section on our website. 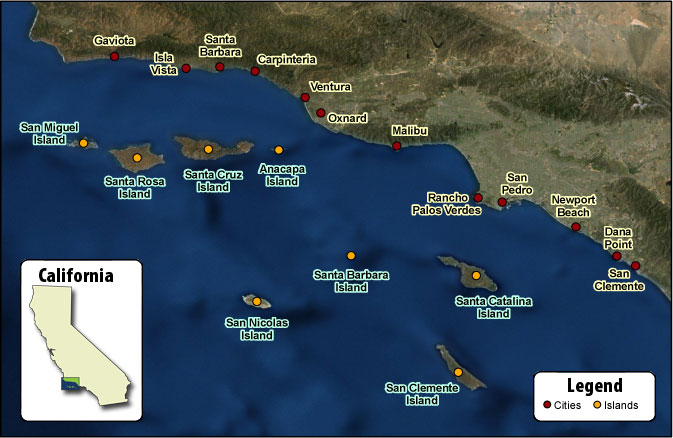 « Thank you, Scott Zornig May Newsletter and 2017 Swim Lineup »