Spring’s greetings from the SBCSA, and thanks for reading our newsletter.

As many of you know too well, it’s been a challenging few months in our organization’s home base of Ventura and Santa Barbara. In December, the Thomas Fire burned over 1,000 structures including the homes of at least three SBCSA Lifetime Members. One of our most active escort pilots, Capt. Bob Andrieux, also lost his home. A subsequent rainstorm produced devastating mudslides in Montecito. These disasters have continued to disrupt life long after the smoke and clouds cleared. Our thoughts are with our friends in Santa Barbara, Montecito, Carpinteria, Ojai, and Ventura during the rebuilding process.

On more positive note, since our October newsletter there were three additional Anacapa swims to finish off the 2017 season. This brought our total for the year to 14 successful swims (10 solo and 4 relay) out of 18 attempts. 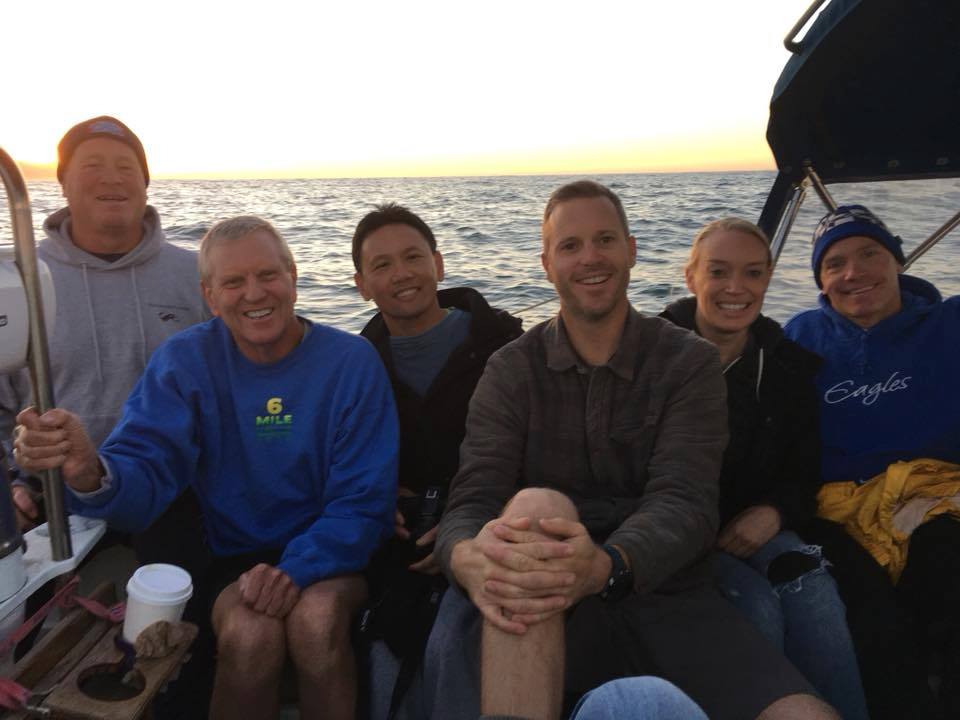 On October 28, Ken Mignosa of Santa Clara, Calif. swam from Silverstrand Beach out to Anacapa, following in the wake of his training partner Amy Gubser, who set the record for the mainland-island route in June. Ken endured choppy conditions and finished in 9 hours, 3 minutes. With this swim, Ken became the 7th individual to complete the California Triple Crown.

On November 12, Kim Hedges of San Rafael, Calif. set a new record for the latest Santa Barbara Channel swim in the calendar year, swimming from Anacapa to Oxnard in 9 hours, 50 minutes. The sea was 63 degrees, still “warm” for San Francisco Bay-acclimated Kim.

Discounted Swim Sanction Fees Through May 6

The SBCSA offers swim sanction applications on a year-round, rolling basis. The deadline for submitted applications is 45 days before the swim attempt.

We encourage swimmers to give us a heads-up on their plans early in the season, to help with planning and observer scheduling. Therefore, we offer “early bird” discounted sanction fees through May 6th of each year.

As soon as you’ve nailed down your swim date with your escort pilot, please fill out our online sanction application at santabarbarachannelswim.org/apply.

Thank you to everyone who joined us at our annual awards banquet in November. All but one of the 2017 solo swimmers were in attendance - a happy turnout. Thanks also to our surprise guest speaker, Steven Munatones.

The venue (Ports O’Call Restaurant in San Pedro) worked out so well that we can tentatively announce that our 2018 banquet will be held in the same place, the evening of Saturday, November 3. Mark your calendars!

Abigail Fairman of New York City earned the Marathon Swimmers Federation’s Barra Award for the most prolific year of marathon swimming in 2017 - including four stages of S.C.A.R. and all seven stages of the 8 Bridges Hudson River Swim, among other swims. Abby also gives back to the sport, serving as a Masters coach and as an observer and crew for many New York Open Water-organized swims.

Cathy Harrington of Martinez, CA is a South End Rowing Club (SF) member who discovered marathon swimming through support kayaking, and recently decided to start doing some swims of her own. Last year she swam the 10-mile “Viking” route of Lake Tahoe and two stages of S.C.A.R. She’s headed back to S.C.A.R. later this month for all four stages, and will swim in a relay around Anacapa Island in the fall.

Meg Omainsky of Gilroy, CA is yet another SERC member. Meg grew up swimming competitively in Florida and continued through college. Recently she discovered open water swimming, and in 2017 completed her first marathon swims, a 10K in Lake Del Valle and the 10-mile “Viking” swim in Lake Tahoe. On Meg’s agenda for 2018 are Anacapa and the length of Lake Tahoe. 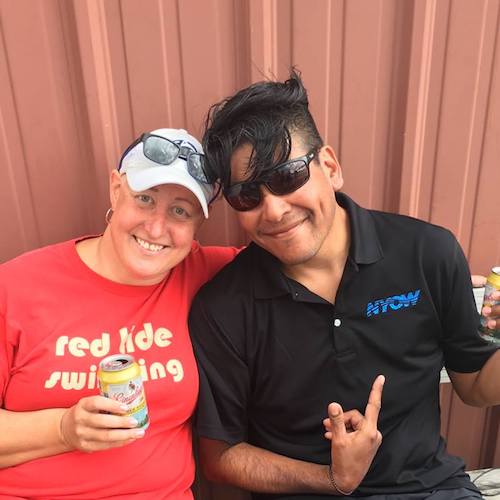 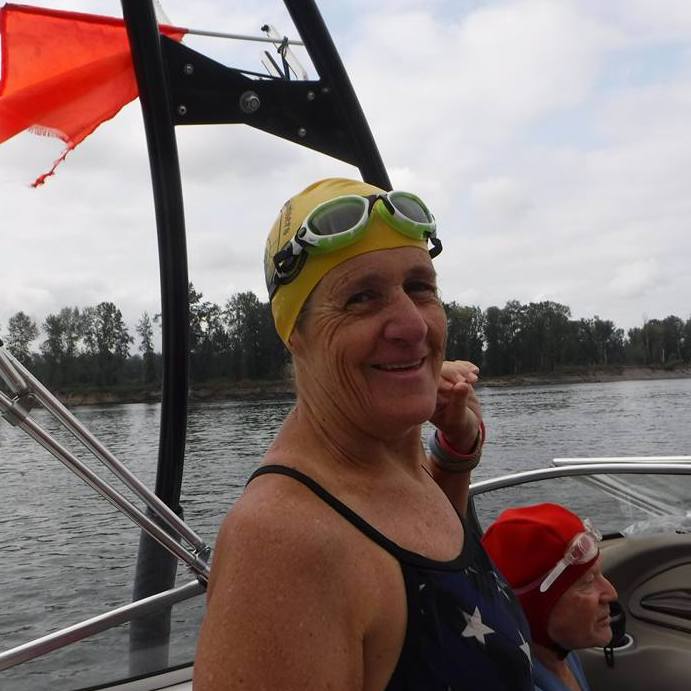 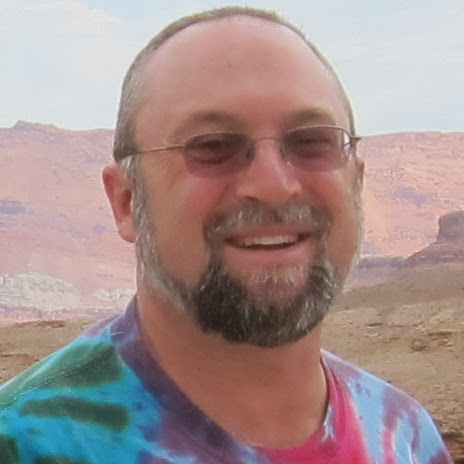 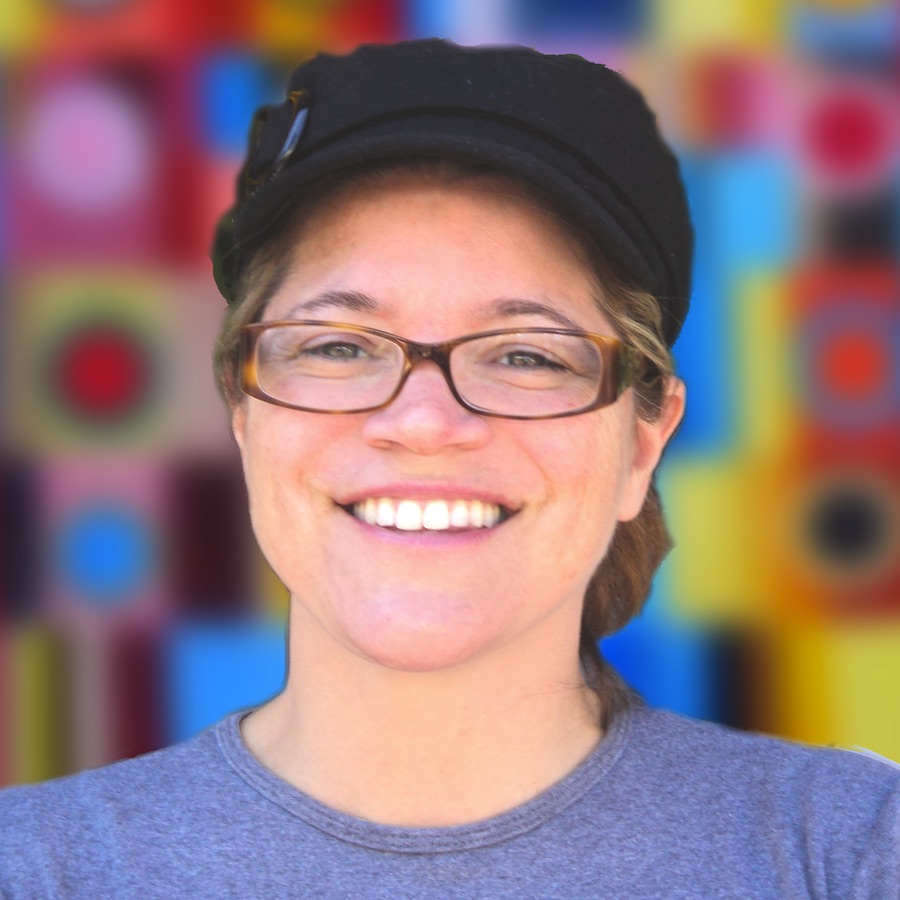 Thank you Abby, Cathy, Ken, and Meg for your generosity in supporting marathon swimming in the Channel Islands! 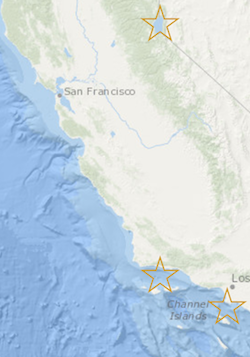