This talented Ventura team (and close variations) also hold the relay speed record between Anacapa Island and the mainland, the first and only relay between San Nicolas Island the mainland, as well as a world-record setting 202-mile relay along the full coast of Southern California in 2010. 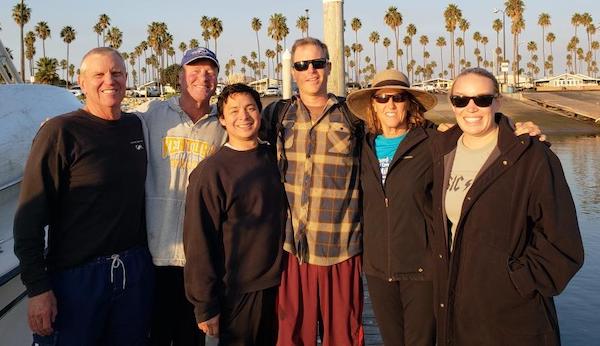 Thanks to everyone who joined us November 3rd in San Pedro! Special gratitude to Robin Rose and Amy Gubser for helping us set up; to Paula Selby for her photography (see below); and to Rachel Horn for sharing her beautiful film Crossing the Channel.

We are inevitably moved and inspired by the stories - from Carly Miller’s witty reflections on completing her first official marathon swim, to Ken Mignosa’s soft-spoken humility in completing his all-time epic double crossing to/from Santa Cruz Island; and everyone in between.

What amazing sea-adventures will 2019 bring? We can’t wait to find out. 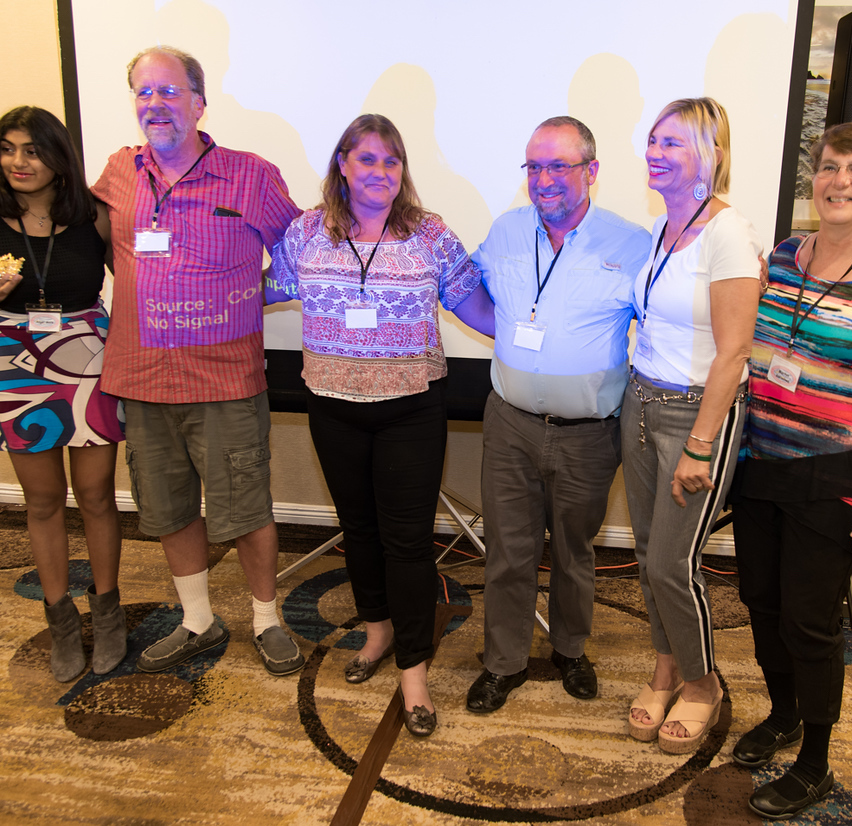 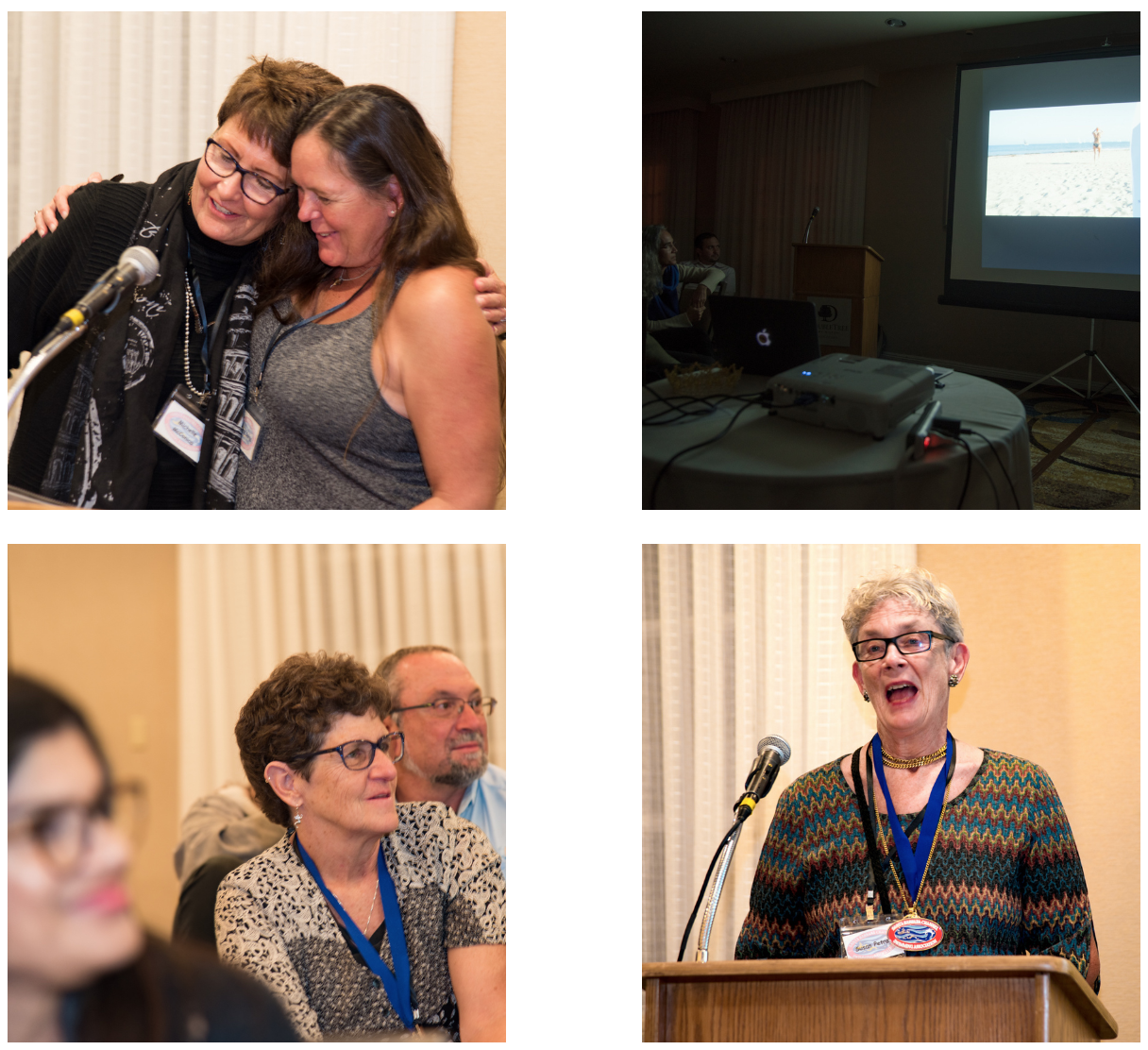 A New King of the Santa Barbara Channel

In our previous newsletter we mentioned Jim McConica’s recent 5 hour, 5 minute crossing from Oxnard to Anacapa. This was a new speed record for the mainland-to-island direction - another notch in his remarkable aquatic belt which also includes the Anacapa-to-mainland record (4:38), Santa Cruz to mainland (8:58), and relay records for Anacapa and San Nicolas. 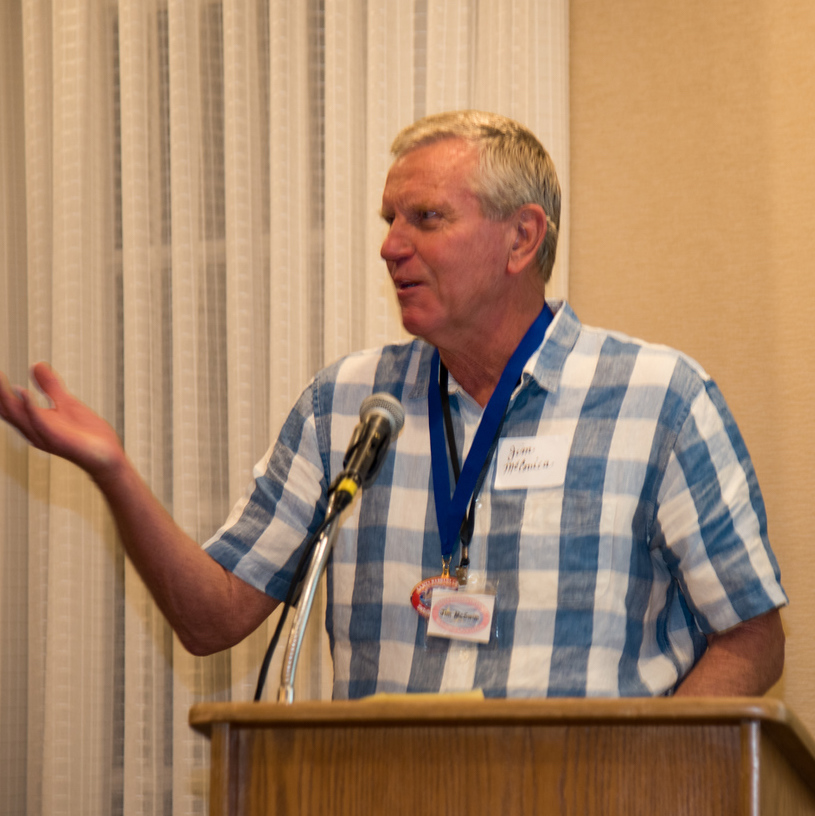 The SBCSA family was dealt a painful blow recently when board member Lynn Kubasek was diagnosed with pancreatic cancer. Former SBCSA president Scott Zornig is organizing a fundraiser via GoFundMe to offset Lynn’s expenses during this difficult time. To read more and/or to donate, CLICK HERE. 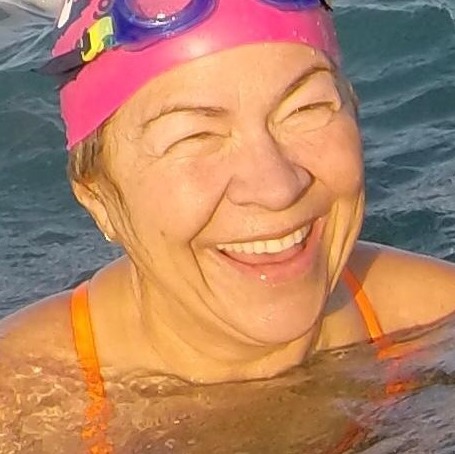 The SBCSA welcomes Cindy Werhane as our newest Lifetime Member. Cindy (based in Portland, Oregon) has completed a number of impressive marathon swims including all four SCAR lakes in Arizona, a double crossing of Lake Willoughby, Vermont, and the 25-mile “In Search of Memphre” crossing of Lake Memphremagog. Cindy

Thank you for supporting marathon swimming in the California Channel Islands, Cindy!